A few years later, the building now called the Log House behind the Restoration House, was condemned by the City and scheduled for demolition. After considerable negotiation, it was acquired and reclamation/restoration was begun. Due to the significant damage and deterioration, a historical restorer worked with volunteers. Parts of the building were underground and needed excavation. Logs were replaced. Windows repaired/built. Paint. Whitewash. This building is also a house museum in the style of a family from earlier times, the 1850-60s. It is considered a HOUSE and not a cabin since it does have three distinct floors. The upper two are for the family and the lower level is a cooper’s workshop. A cooper made the beer barrels for the brewery a short way down the hill. It is open the same times as the Restoration House. 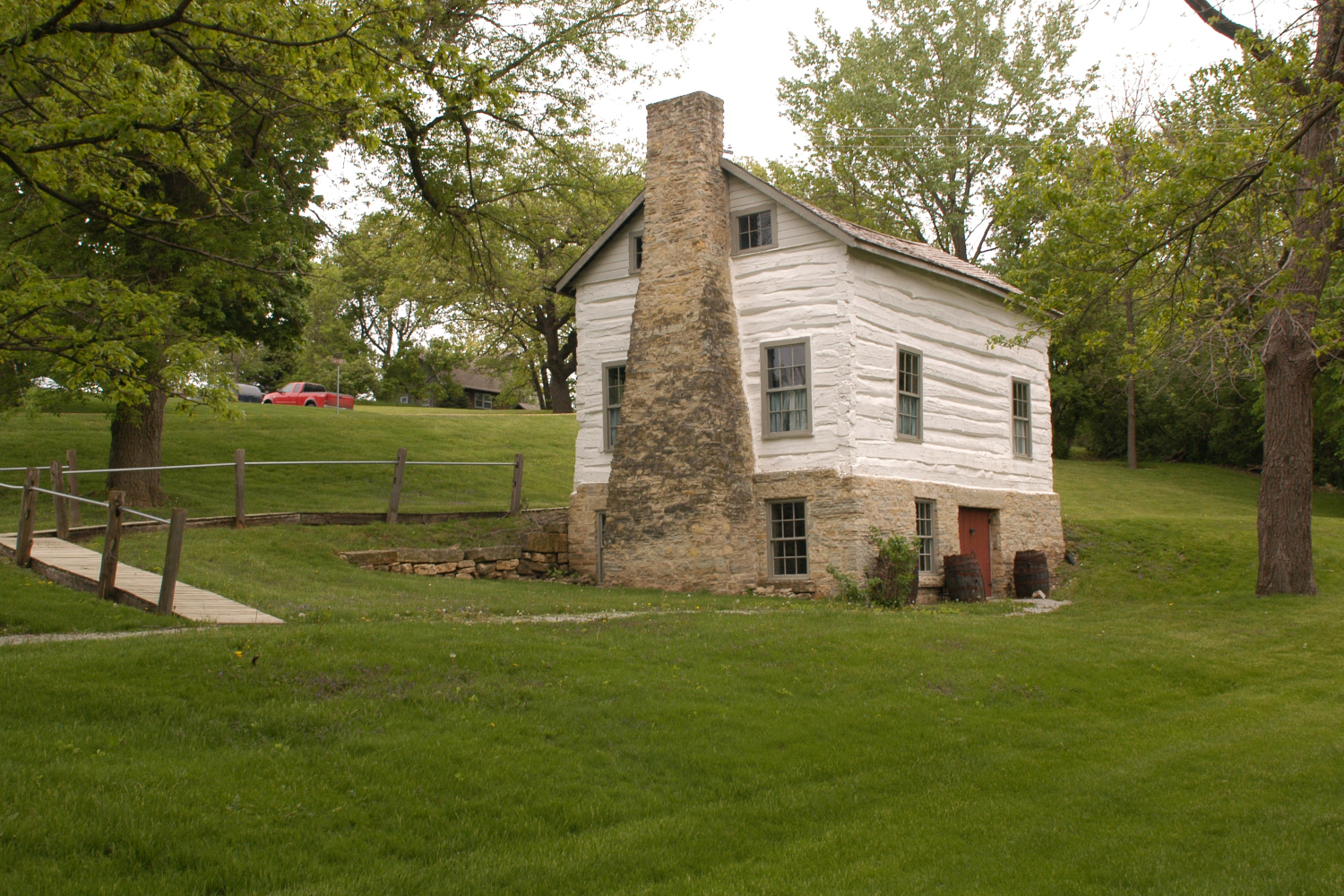 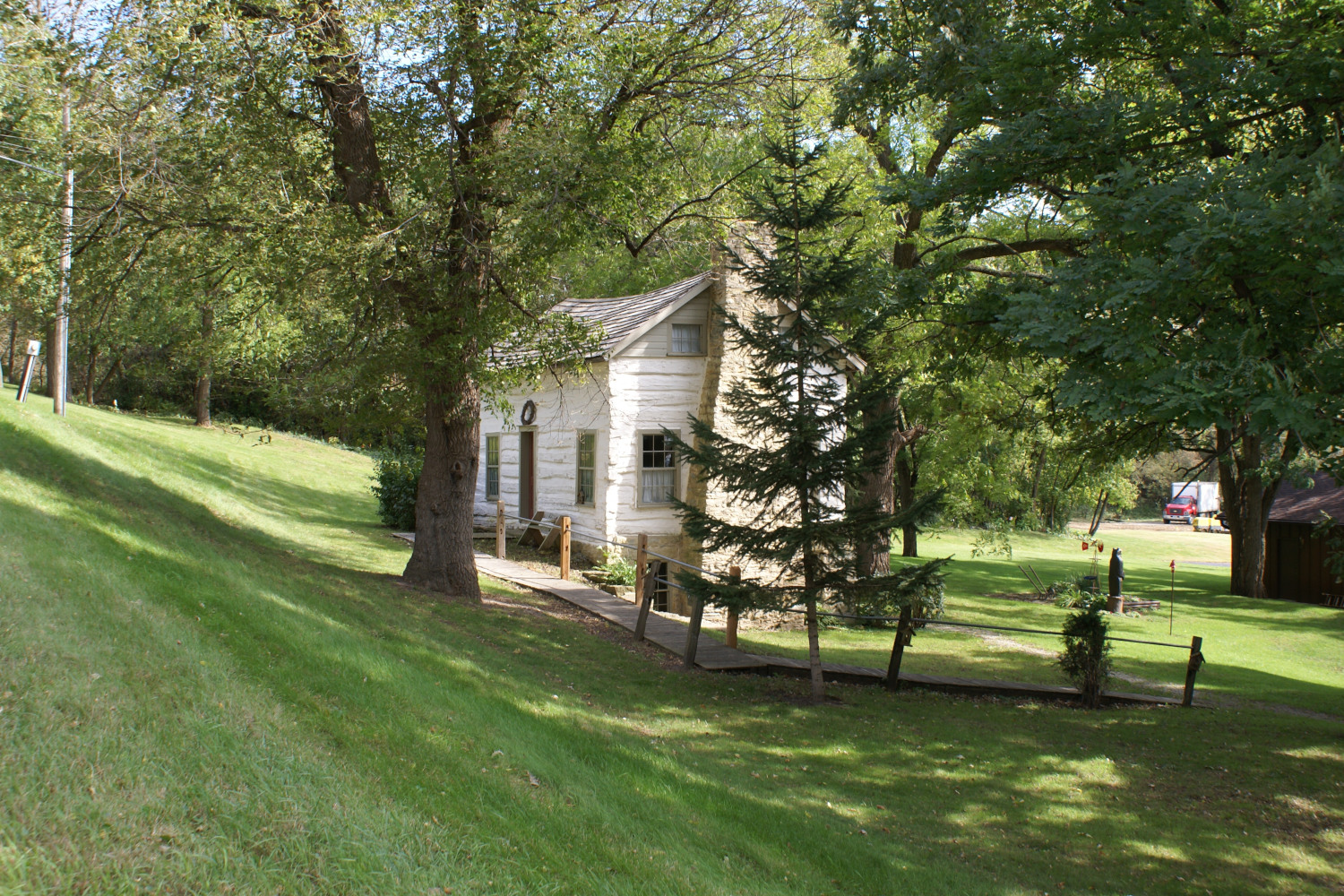 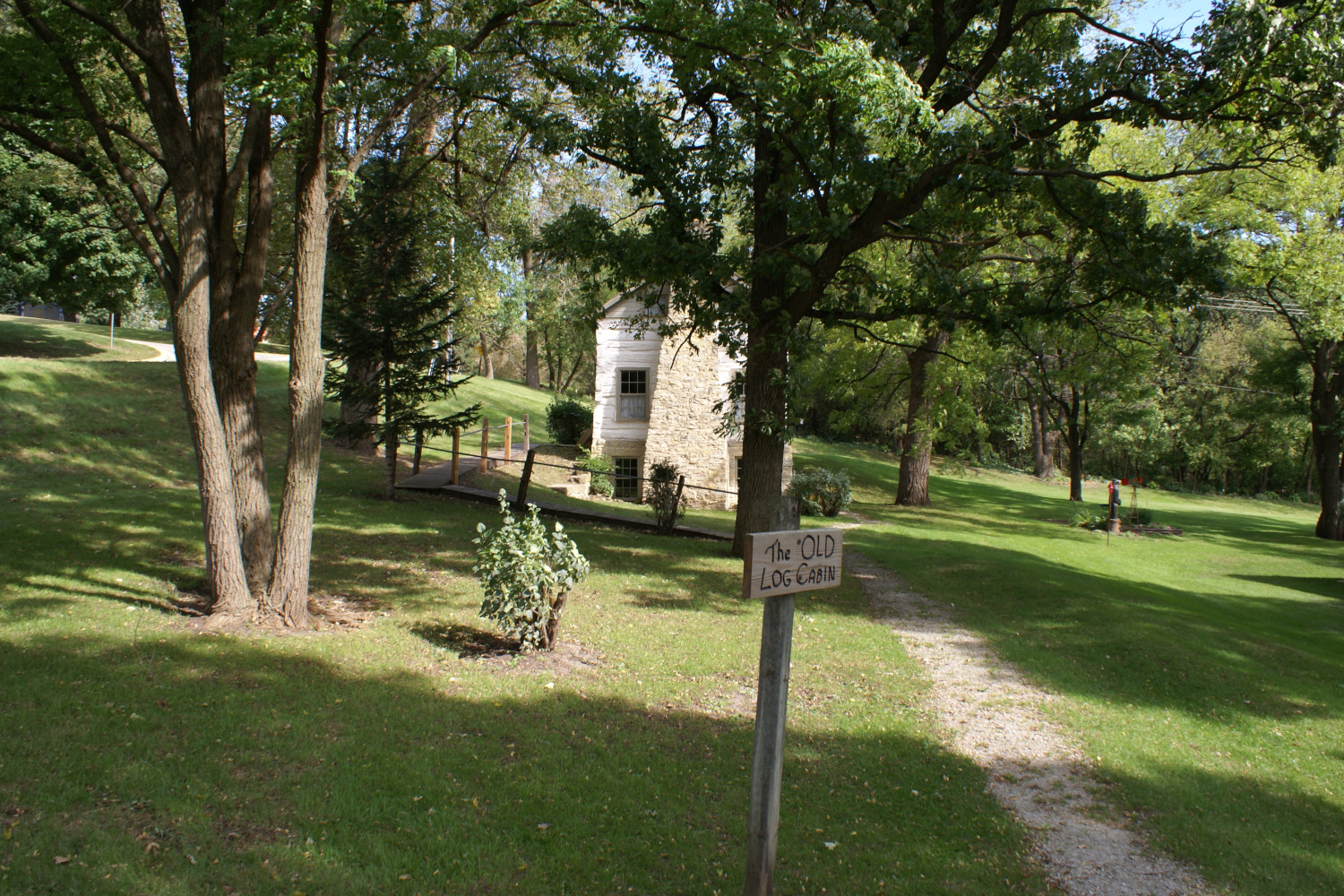 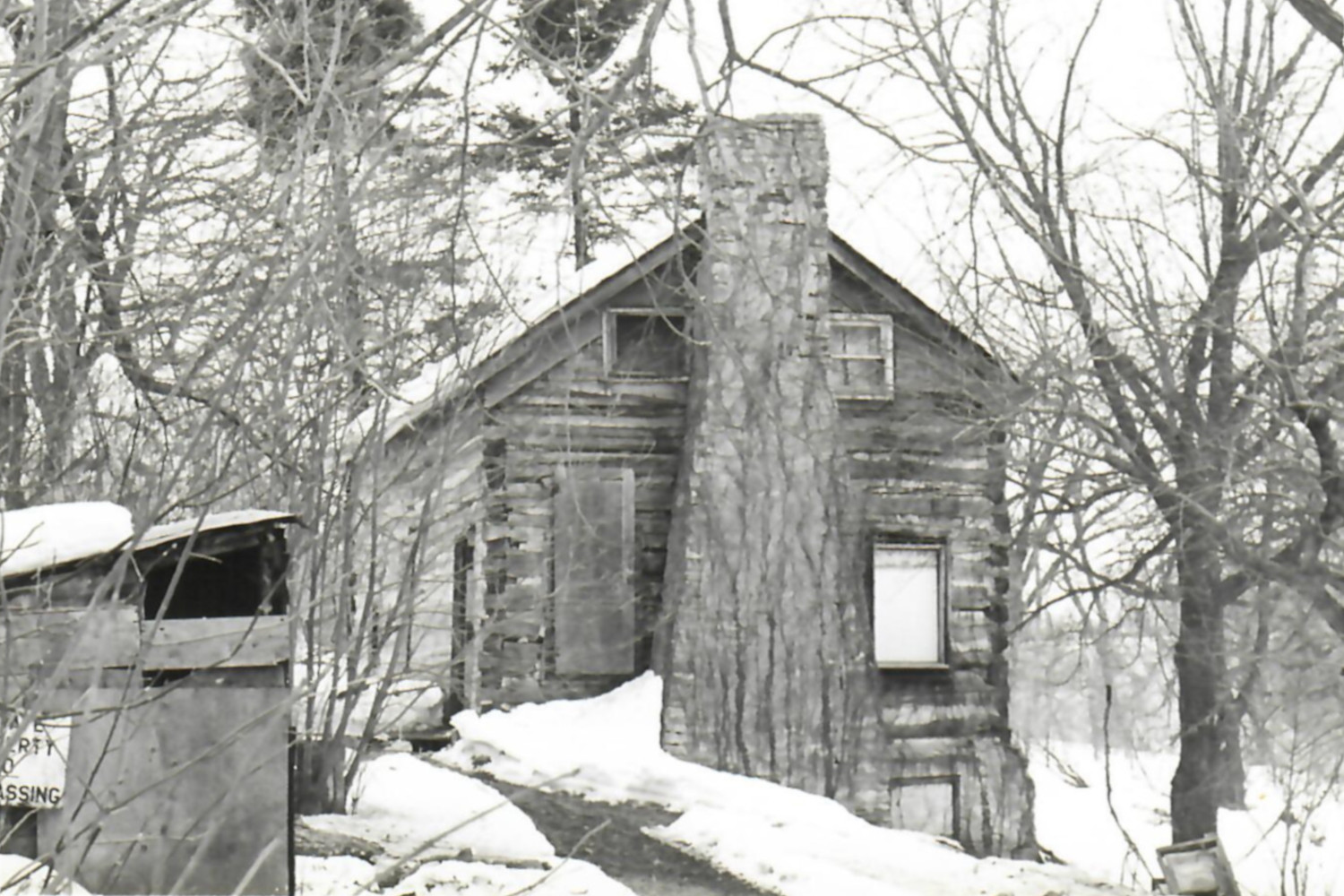